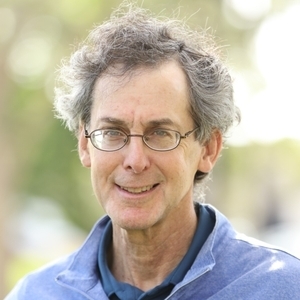 Bradley S. Klein is a renowned golf journalist specializing in golf course architecture and green keeping and agronomy A former PGA Tour caddie, Klein was architecture editor of Golfweek magazine for 28 years and the founding editor of Superintendent News before moving on to Golf Channel’s GolfAdvisor.com.

Klein holds a doctorate in political science and was a university professor for 14 years specialising in international relations and political theory, during this time he published his first book on U.S. nuclear deterrence strategy.

Bradley left academia in 1999, devoting himself to golf writing on a full time basis, since then he has published nine books on golf architecture and history, including “Discovering Donald Ross,” which won the USGA International Book Award in 2001.

In 2006, Klein was inducted into the International Caddie Hall of Fame and was recognised by the American Society of Golf Course Architecture’s Donald Ross Award for lifetime achievement in 2015.

Bradley has served as a consultant on numerous course development and restoration projects, including Old Macdonald at Bandon Dunes; Olympia Fields in illinois; and Jack Nicklaus’ boy-hood course at Scioto Country Club in Columbus, Ohio.